Has your stag ever wanted to have a go of shooting a real life gun? Well, now is your chance to give him what he's always wished for. Book a quality shooting experience in Budapest today for his stag do.

Let one of Pissup's drivers take you to a shooting range near the Hungarian capital, where four different types of guns await your group. The group will get to load up and shoot each of them in a safe environment, of course. What a way to kick off a bachelor weekend away.

One of Pissup's guides will pick your stag party up from either your hotel or an agreed location in the city centre. The firing range is a little bit outside of the metropolis, so walking there wouldn't be possible.

When you arrive, you'll meet an experienced instructor who will give you a little rundown on what to expect throughout the activity and a safety briefing so you can use the guns correctly and, of course, to make sure you don't shoot anyone by accident.

A plexiglass wall is set up behind the rifle, so the whole group can stand behind the person shooting and give him some pointers. Remember, whoever is useless, you're the one who buys the first round of drinks for everyone in the bar after.

The shooting experience takes about 60 minutes. Once the stag has wasted all his bullets, you can make your way to the firing range's on site bar to have a couple of drinks and chat about who has the worst aim.

Pissup's driver will take everyone back to wherever they picked the group up from. Still have some energy in the tank? Book the Babes In Oil River Cruise on the Danube. Send your pal getting married into a ring with two little Hungarian hotties soaked in lubricant. They'll swing him from left to right and humiliate the life out of him.

Add Ons To Make The Experience Better For Your Stag 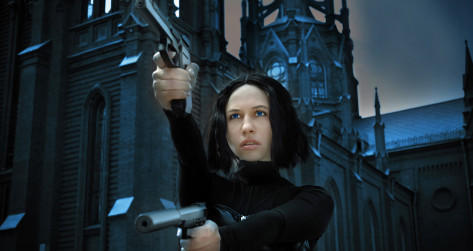 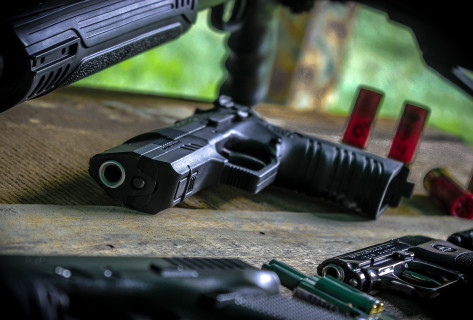 Book a quality shooting experience in Budapest today for your buddy's stag do. Learn how to handle a real weapon and have some fun firing.

This place was the BEST. Crew were fascinatingly informed and passionate about their work. Their establishment was very well thought through and structured. All safety instructions were followed and indicated from the very beginning. All weapons were extremely well taken care of and were handled with care.
As it exceeded our expectations, I would not go for the basic package as it goes by very quickly and since the equipment is there, might as well take full advantage of this service and go for the bigger packages.

Send Us a Message
Create an itinerary
Activity Added. What's Next?
+ Add More Activities
See your itinerary >
Add Quality Shooting
How can we best help you?
Do you want to change destination?