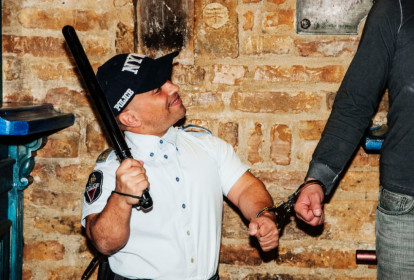 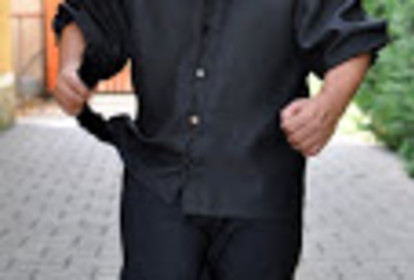 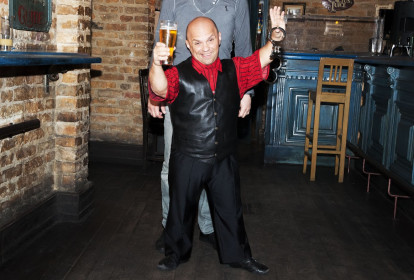 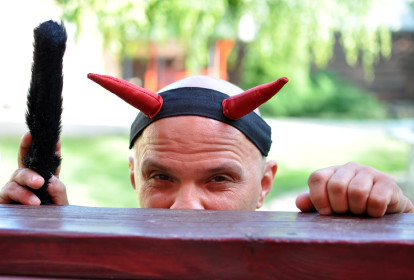 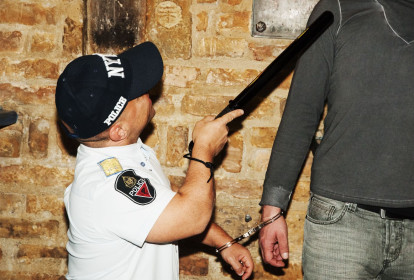 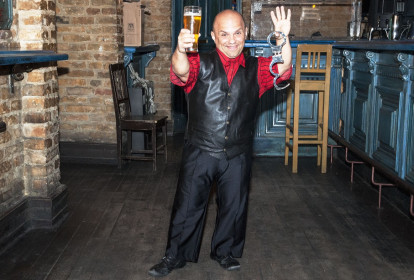 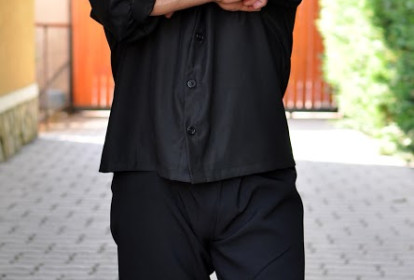 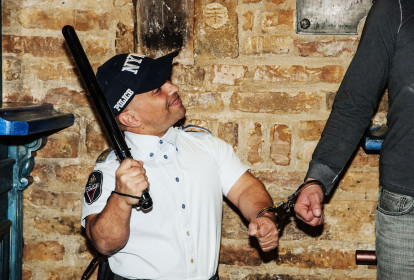 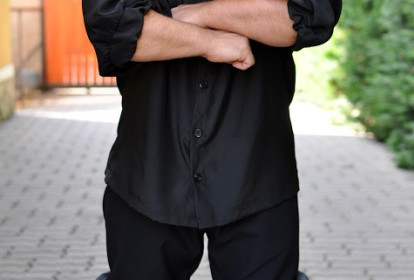 Does Your Crew Need An Added Member For Your Night Out In Budapest?

If there's one way to prank your stag on his final weekend of freedom, this is it. Imagine having a tiny dwarf attached to the groom for a whole hour of his bachelor party in Budapest. You don't have to, because now is your chance to make an absolute show out of him. Organize for your buddy to have his own little companion during one of your wild nights out on the capital. Our little friend will ensure that he acts like one of the lads and will be by your stag's side at all times. No, seriously, there will be no way for him to escape. What might start out as a bit of fun in the beginning won't be so pretty if the man getting married needs to head to the bathroom for a number one, or worse, a number two. That's what friends are for, I suppose.

This hilarious stag do activity will be one that goes down in history. The speeches at the wedding are going to be interesting.

Grab the lads and go out for a couple of beers to kick off the stag weekend. Within minutes of the first pint arriving, a little dwarf will appear and immediately handcuff himself to the soon to be married man. He won't have a clue what's going on.

For a whole hour, the two lads will be by each other's sides, doing what friends do best. If one needs to drink, the other will have to move their arm, if one needs to go outside for a cigarette, the other must follow. What a laugh this will be.

To make things even funnier, you can opt to have the dwarf dressed up in a funny costume. You have the option of him being either a cop or the devil. Choose the one that your mate would find the most uncomfortable.

After the hour of captivity is up, the dwarf will take the handcuffs off, and your stag is free to go enjoy the rest of his night. Pissup's Pub Crawl in Budapest activity is often purchased with the dwarf prank. Hit the bars of the Hungarian capital and discover places to drink that only the locals know about. 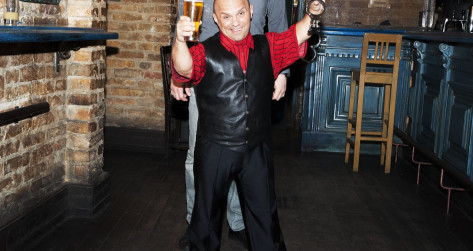 If there's one way to prank your stag, this is it. Imagine having a dwarf attached to the groom for a whole hour of his bachelor party in Budapest.

Send Us a Message
Create an itinerary
Activity Added. What's Next?
+ Add More Activities
See your itinerary >
Add Dwarf Prank
How can we best help you?
Do you want to change destination?