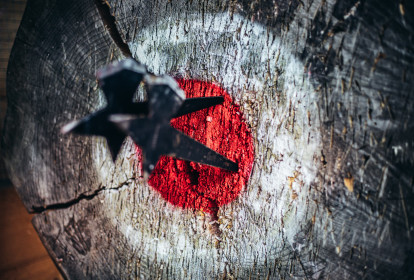 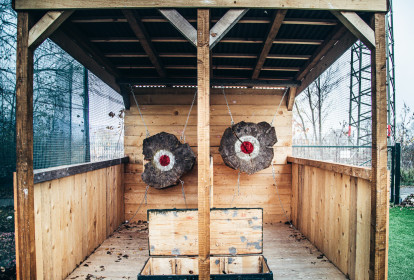 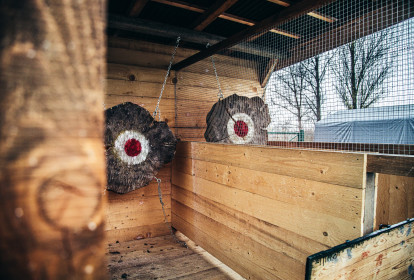 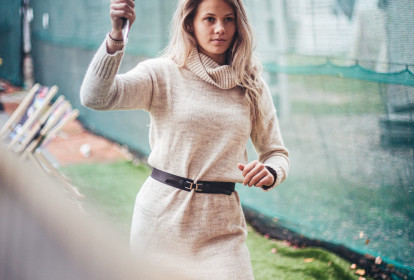 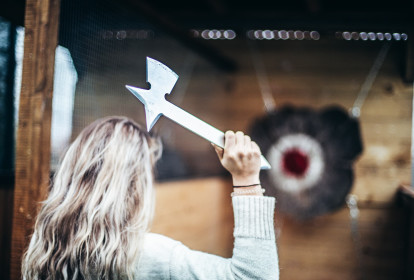 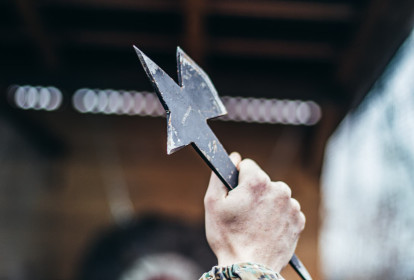 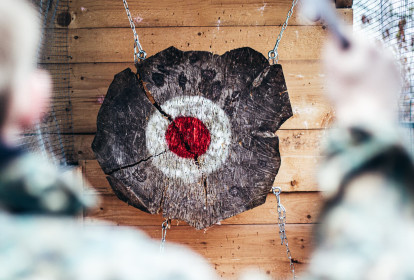 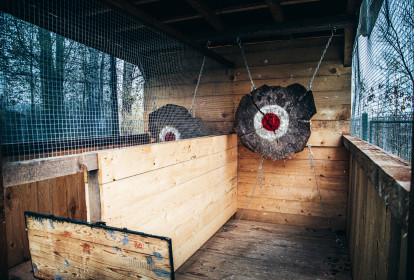 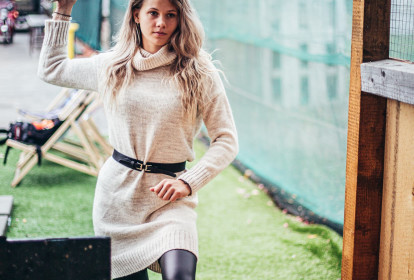 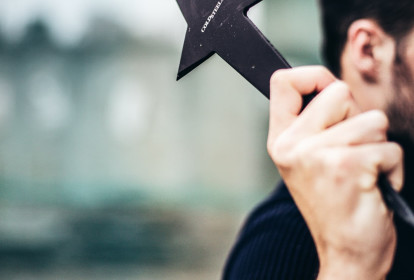 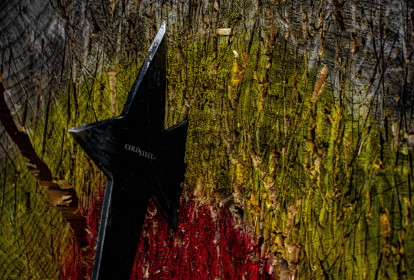 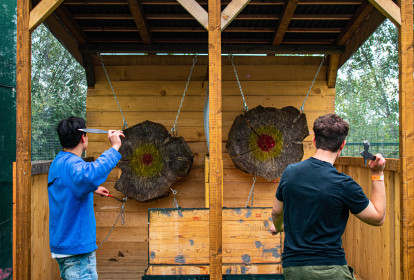 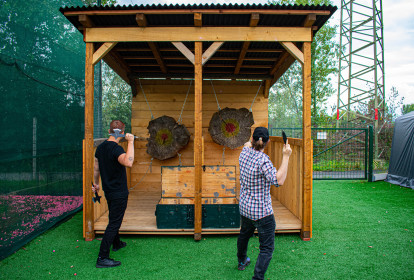 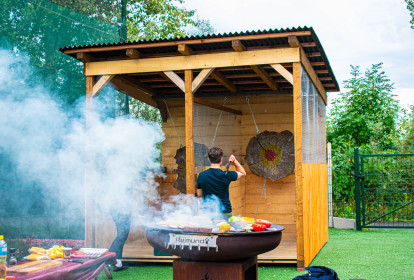 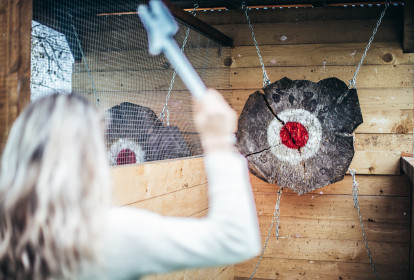 Destroying targets with your boys. What more could you want?

It's time to release your inner warrior on your mate's stag weekend in Prague. Grab your pals for aiming training at one of Prague's top weapons-throwing contest centres. You'll get to throw pretty much anything you'd find in your house on a Sunday morning, from insanely big, sharp knives used to cut some meat to huge, double-bladed axes that woodchoppers fantasize over, while enjoying an ice-cold local beer with your boys. Let's just hope you don't hit anybody when your turn comes to launch a Shuriken.

Your group will be picked up at your hotel in the city of Prague by your Pissup Guide who will stick with you for the day and take you to where the flying activity will commence. We hope you have done some practicing because you are going to need it if you want to win.

When your stag party arrives at the grounds, you'll meet your experienced instructor, who will give you guys a rundown on what to expect during the day, how to use the weapons so you can’t hit anybody else in your group, and some safety procedures that you must know so you don't start firing axes left, right, and centre. After your safety briefing from the instructor, each of you will be given an ice cold local Czech beer to sip on to calm the nerves while some of the group members are competing.

Once the activity begins, the instructor will keep track of each game's score on a sheet to see who in your stag group is the best weapons thrower. You better do everything in your power to make sure the main man who's getting married doesn't win the competition, or you'll never hear the end of it. Remember, bragging rights are up for grabs here lads.

After everybody on the stag event has battled it out to be the winner and received the results, your group will be brought back to your hotel by one of Pissup's guides, where you can continue on with the celebrations deep into the night unless you are the sore little loser.

What You Should Know Before Booking The Flying Weapons Competition

Nobody should be too drunk when arriving at the activity centre for this stag do activity. The last thing we want is an injury before your mate’s big day. Safety first.

Let your stag unleash his anger on Pissup's flying weapons competition in Prague. Launching an axe at a target sounds like a perfect hangover cure, doesn't it?

Send Us a Message
Create an itinerary
Activity Added. What's Next?
+ Add More Activities
See your itinerary >
Add Flying Weapons Contest
How can we best help you?
Do you want to change destination?