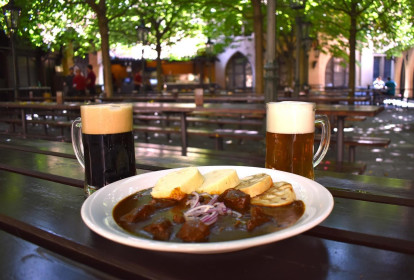 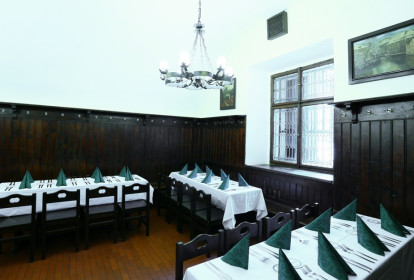 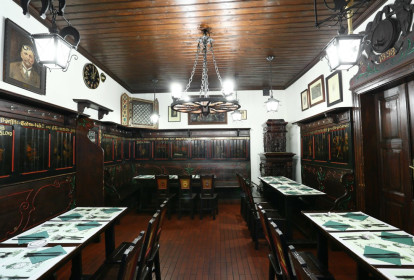 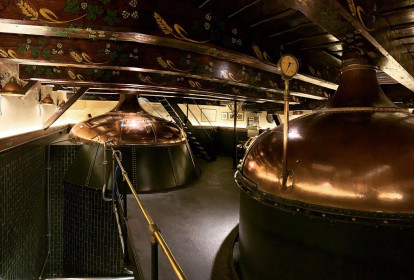 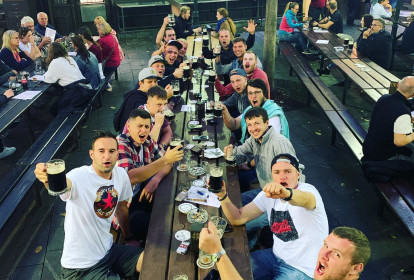 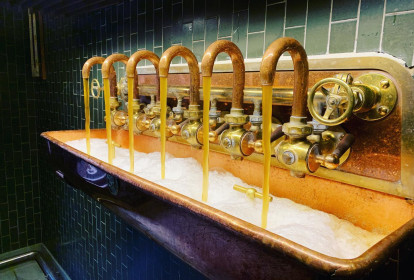 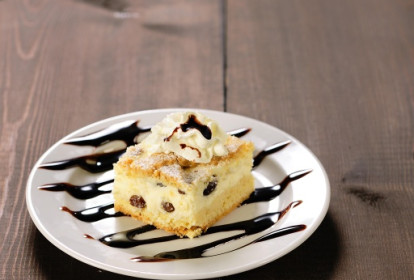 How Would You And The Boys Like To Try A Traditional Dinner?

Indulge in a traditional goulash dinner in Prague at one of the city's top microbreweries. This is a top way to bring a stag party together before hitting the city.

Let's just say, you boys are in for an absolute feast. Dine at one of Prague's top microbreweries, which was founded in 1499, and enjoy a specially designed menu for your group, which has goulash, succulent Prague ham with crispy vegetables, a piece of the sweetest pie with cream cheese, an strong espresso, a stomach turning Becherovka shot, and three ice cold beers from the restaurant's microbrewery each or two beers each and one shot of liquor, all for yourselves. If you animals aren't full after that, I'd be very worried.

What a way this would be to start a stag weekend in Prague with the group of people who are closest to the man getting married.

Your Pissup guide will meet the stag group at the hotel you are staying at and give you a breakdown of what to expect on this activity. They will accompany you throughout the activity and communicate with all of the suppliers involved to ensure the man getting married has a great day. Once that's all settled, you will be brought to the traditional Czech microbrewery that was founded all the way back in 1499 and is still in operation today, where the humongous goulash feast will take place.

After you have all taken your seats, you will be given the pre ordered menu to show the group what sort of feast they are up against. Here is what it will contain:

Vegetarians will be taken care of with alternative options. Please notify the Pissup team ahead of time so that it can be scheduled.

After you've inhaled a serious amount of food, your group has the option to stay in the microbrewery for more beers or take the celebrations to another location. The option is yours.

What You Should Know Before Booking This Stag Do Activity 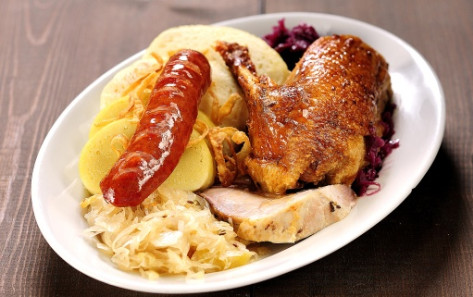 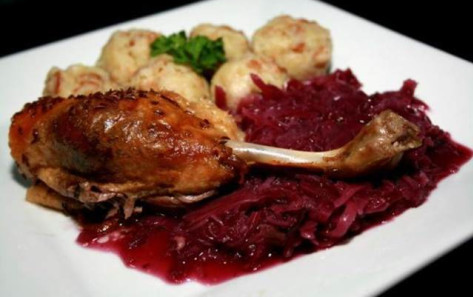 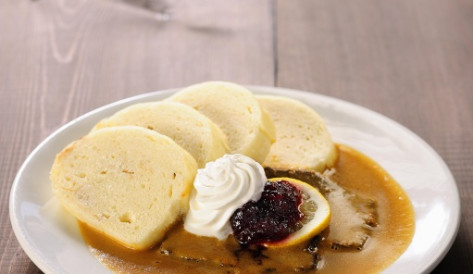 Send Us a Message
Create an itinerary
Activity Added. What's Next?
+ Add More Activities
See your itinerary >
Add Microbrewery Goulash Dinner
How can we best help you?
Do you want to change destination?