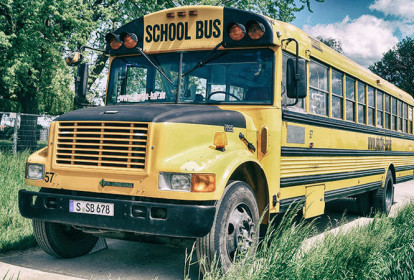 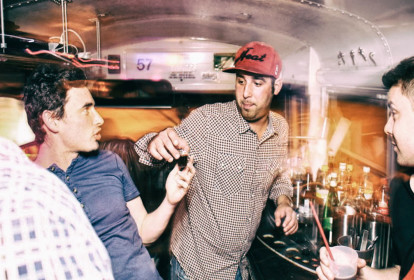 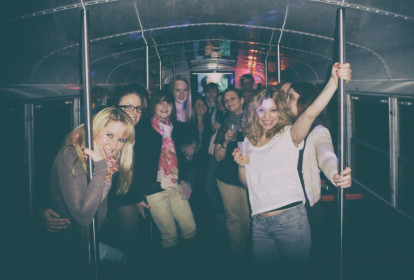 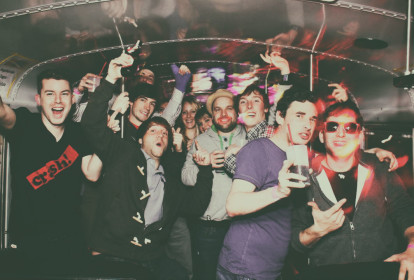 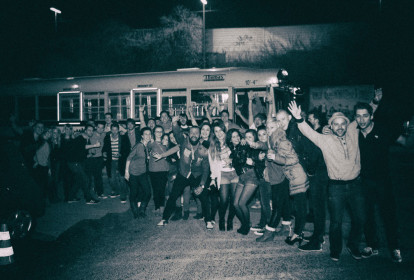 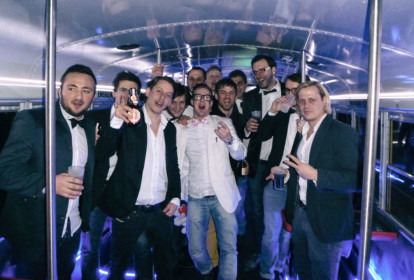 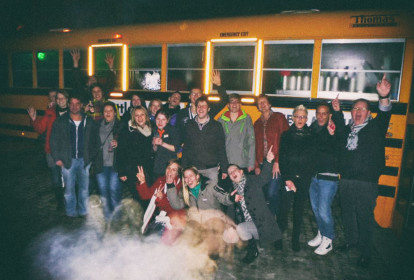 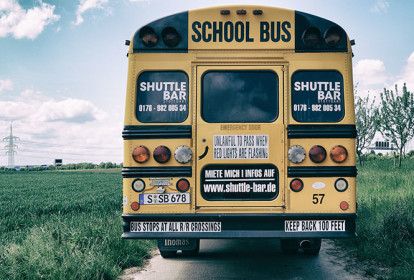 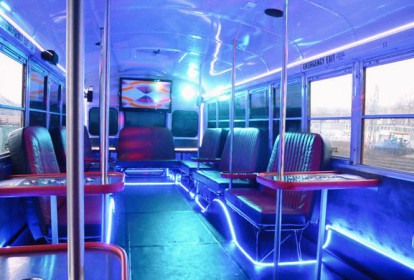 No Partying Equals No Life!

The strip party bus in Stuttgart is the perfect way to give your stag the send off he deserves. It's going to be on hell of a ride.

Jump on board and watch the streets of Stuttgart pass you by as you're getting absolutely slaughtered on Pissup's party bus. Allow a private chauffeur take you around the city while you lads take advantage of a fully kitted out bus with a cash bar filled with tonnes of alcohol and a sound system playing the best of music. But hold on; the bus has made a sudden stop. Is it a flat tire? Who's this hot lady coming getting on? It's only an inviting stripper for the groom to be, of course. Things are going to get heated relatively quickly!

Random buses aren't allowed to stop at bus stops inside Stuttgart's city centre, so instead of picking your group up there, we'll grab you at Rotebühlplatz 30. It's still in the centre, just not on the side of the road.

Our American style bus has had an extreme makeover. Fitted with an all new sound and light system to get the crowd going, a cash bar serviced by a professional bartender, and slick interior designs to create a party vibe, you're in for one of the most incredible nights out you've ever had.

A personal chauffeur will take good care of your group and bring you on a 90 minute ride through the city, where you'll pass by popular areas, busy roads, and well known attractions. Are you going to be interested in that? Didn't think so.

Suddenly, the bus will take a longer than expected stop. Why could this be? You have an added female member joining you for the party boys, it's only one of the most gorgeous ladies in Stuttgart, and she's there to do a job; give your stag a seductive strip tease in front of all his pals. The last thing he'll be thinking about is the woman he's about to marry when he has a fine set of titties bouncing in his face.

Once the show is over, the party will be returned to the pick up location where you can keep the celebrations going for however long you like. Obviously, there will be a few sore heads the following day, and you know what the cure for that is, a dirty full Irish breakfast. Hit up the city's most popular Irish bar, where everyone goes for their fix of grease. You'll get the complete works, sausages, Bacon, black & white pudding, eggs, hash brown, baked beans, toast, and a couple of beers if you're feeling up for more booze!

Send Us a Message
Create an itinerary
Activity Added. What's Next?
+ Add More Activities
See your itinerary >
Add Strip Party Bus
How can we best help you?
Do you want to change destination?